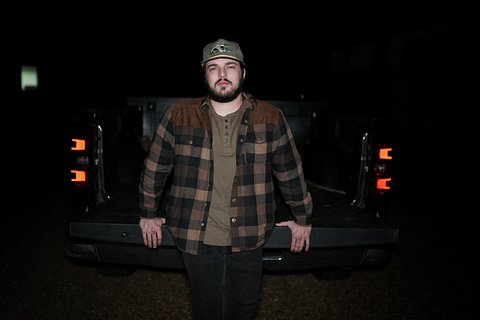 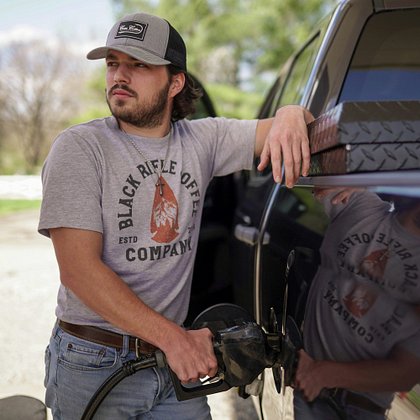 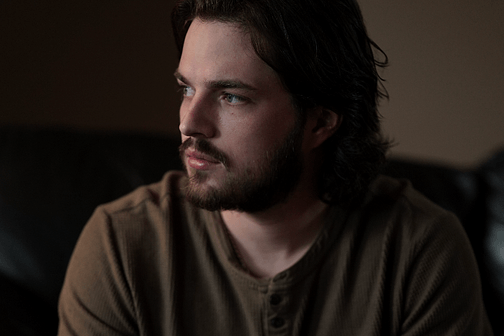 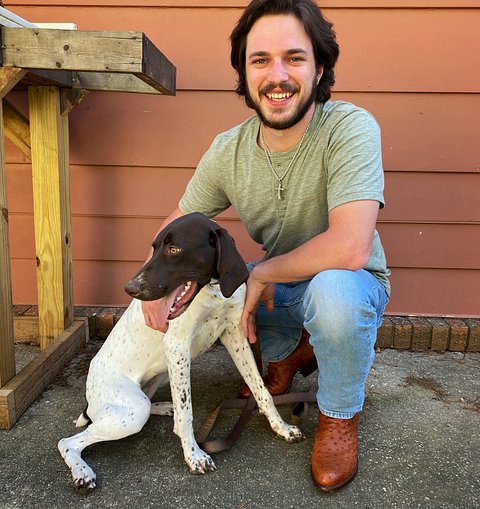 "HEADSTART" IS AVAILABLE NOW ON ALL PLATFORMS

Honest, heartfelt and catchy — those are just a few words to describe the writing style of Alabama native, Jasper Charles. Being raised on his dad’s Boston and his mom’s Bon Jovi, Charles found his love for music at a young age. In his early teen years, Charles' rebellious taste in music led him to dabble in writing hip-hop, but he soon fell in love with a lifestyle of hunting, fishing and riding down back-roads. Undeniably, the shift to writing country music became second nature to him. After graduating high school, Charles made the move to Music City to pursue a degree in Music Business at Middle Tennessee State University. Staying on top of his writing and networking, Charles has been able to pin three songs in the iTunes top 100 country songs, one that he co-wrote with Justin Holt and two that he released on his own, "17 in a Chevy" and "HEADSTART" which charted at #29. Prior to fully pursing songwriting, Charles had the chance to share the stage with other country acts such as Trea Landon, Tyler Reeve, and Tyler Braden, as well as landing slots in music festivals played alongside by Muscadine Bloodline and Riley Green.